and so we did (and here’s a view from the first peak to the second peak.) they are called East and West Baldpate.

and then we thought we’d better get home and check up on the old farm… The eggplant is behind the breadfruit tree:

Okay, we’re back. It’s hot. The summer is approaching it’s peak. Those right-wing healthcare-hating birth certificate-obsessed whackjobs are amazing! We’ve got a nice list of rewarding agricultural activities to embrace in the coming days, so if any members want to spend their leisure hours on any of them, please come out and get down with us. An ode to the farm in August (Keats I think):

Some crops are heavy with fruit that needs pickin’

Some have bugs that need lickin’

The rate of weed growth has quickened

And I wish I had a few chickens

The tomatoes are crazy

Their future is hazy.

The cabbages are lazy

and the pathways, tho’ green, have mullets longer than Swayze’s.

We can use a whole pile of help this week. Any day any hour. For those interested, if you come out and work you can take home some of the surplus stuff which has grown in our absence. We’ve got tons of cukes zukes and beans for pickling or preserving what have you. Put in some hours, get yer can on.

And for those who haven’t been out to the farm at all, the rumors of vicious wild pigs are just that, rumors. You are not in danger. I repeat, just rumors unless you consider groundhogs to be both vicious and wild.

One thought on “Down From the Mountain”

Not well publicized but here we are
New glasses, since I might not get em scratched up so quick in my new life
Yup, I’m going through a major transformation! Past CSA members got word of this via email but here’s the big news: I’ve been accepted into the masters program in anthropology and environmental policy and will be moving to Orono to start in the fall. After nearly 20 years growing vegetables, and over 30 living in Providence.
The old plastic covering this hoop house was ripping in the wind yesterday. Huge thanks to @lukekraffft for bringing his ladder out so I could get up there and freak myself out completely -I’m afraid of heights/proud of myself/recuperating today.
Good morning!
Such a beautiful day. Brought Lucy on too long a hike but hopefully it was good for her. 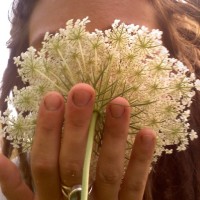 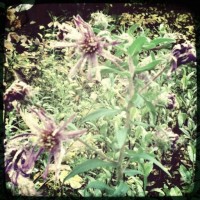 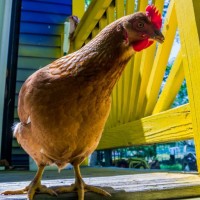 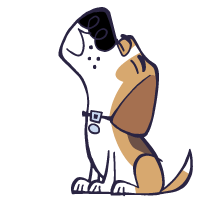 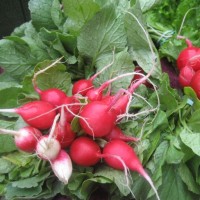 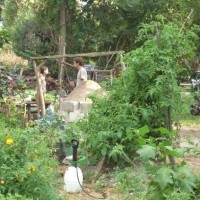 A publication of Parnassus Books

Blogging about Culture, Equity, and the Arts since 2013

Heal the land. Love the animals. Nourish the people.

Apprentice of the Earth

"eat some kale and go outside"!

Music, Film, TV and Pop Culture News for the Mainstream and Underground

My Own Paradise: Life on Seven and a Half Acres

"Let me live, love and say it well in good sentences." - Sylvia Plath

The Edge of the American West
Backyard Farms CSA

A collaboration of Front Step Farm and Florence and Manton Farm in Providence, RI